Cultural Tour Of Bhutan: Uncovering The Heart Of The Himalayas 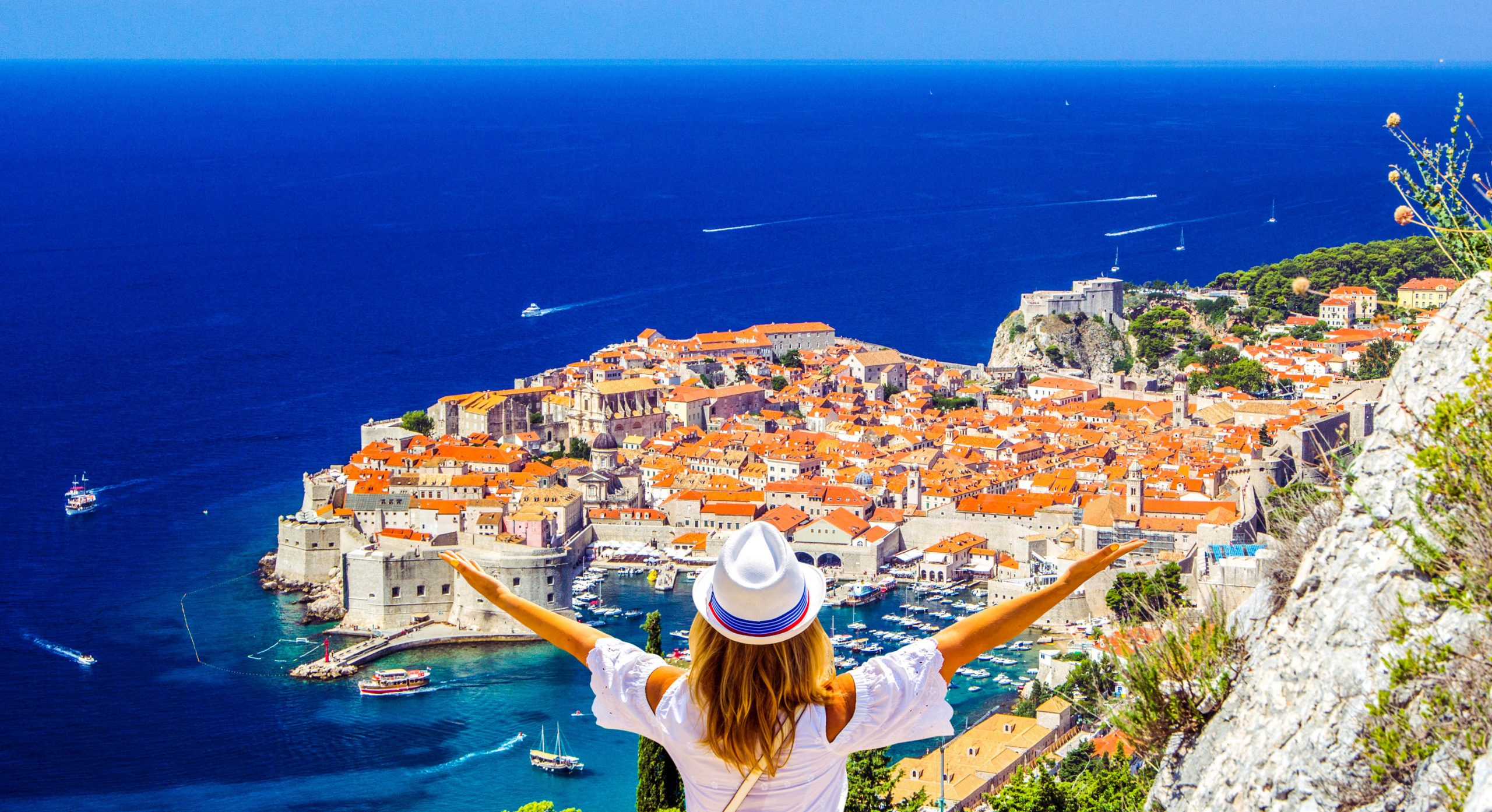 Bhutan, a hidden gem nestled in the heart of the Himalayas, is a country that offers a unique blend of natural beauty, rich culture, and spiritual enlightenment.

The country is known for its commitment to preserving its traditional way of life, and a cultural tour on your Bhutan trip is an excellent way to experience this firsthand.

Bhutan’s isolation from the rest of the world has allowed its culture to evolve uniquely, making it a fascinating destination to explore.

A Bhutanese cultural tour is a must-do for any traveler interested in immersing themselves in a different way of life.

Get ready to uncover the hidden gems of the Himalayas with Norbu Bhutan and buckle up for an adventure of a lifetime!

Tracing Bhutan’s History: From the 7th Century to Modern Times

The arrival of Buddhism in the 7th century, brought by the Bhutanese saint and lama Padmasambhava, had a profound impact on the country’s culture and customs.

Over the centuries, Bhutan’s isolation from the rest of the world helped preserve its unique culture and traditions. In the 17th century, Bhutan’s political and spiritual leader, Zhabdrung Ngawang Namgyal, unified the country and established a system of government that remains in place today.

The 19th century saw the rise of the Bhutanese monarchy and the country’s gradual integration into the modern world.

Today, Bhutan is a democratic, constitutional monarchy known for its commitment to preserving its cultural heritage while embracing modernity.

The Intricacies of Bhutanese Architecture and Textiles

Visiting dzongs and learning about Bhutanese textiles  is a must-do on your Bhutan trip. Dzongs are ancient fortress-monasteries that serve as both religious and administrative centers in Bhutan.

They are architectural masterpieces known for their intricate carvings, murals, and statues. Visiting a dzong offers you a glimpse into Bhutan’s rich cultural and religious heritage on your Bhutan trip.

Bhutanese textile is also an important aspect of the country’s culture and tradition. You can experience the rich cultural heritage of Bhutan through its intricate textile designs and vibrant colors, an integral part of Bhutanese daily life.

On your Bhutan trip, you can learn about the history and techniques of Bhutanese textile production by visiting textile museums and workshops, such as the Bhutan National Textile Museum.

Overall, visiting dzongs and learning about Bhutanese textiles is an excellent way to gain a deeper understanding of Bhutan’s culture and tradition. It also allows you to immerse yourself in the local culture and support the local industry on your Bhutan trip.

Farm to Table On Your Bhutan Trip: Savoring the Local Flavors

Traditional Bhutanese cuisine is known for its unique ingredients and flavors, which include chili peppers, cheese, and red rice.

The Bhutanese diet is heavily influenced by the country’s geography and climate, with a focus on locally grown crops such as rice, maize, and wheat.

Ema datshi, a dish made with chili peppers and cheese, is considered the national dish of Bhutan. Other popular dishes include momos (steamed dumplings) and Jasha maru (a spicy chicken stew).

Ara is a traditional Bhutanese alcohol made from rice, wheat, or barley. It is an important part of Bhutanese culture and is often consumed during festivals and special occasions.

Some of the best places to try traditional Bhutanese food and drink on your Bhutan trip include local restaurants in Thimphu and Paro and rural villages.

A Celebration Of Bhutanese Heritage On Your Bhutan Trip

Bhutan is home to many celebrated festivals, also known as “Tsechus,” which are colorful and vibrant celebrations that showcase the country’s rich cultural heritage.

These festivals are typically held in honor of Guru Rinpoche (also known as Padmasambhava), a revered spiritual leader who is said to have brought Buddhism to Bhutan in the 8th century.

During these festivals, locals wear traditional clothing and gather to watch dances and other performances.  These performances often depict stories from Bhutanese folklore and mythology, which is considered an important way of preserving the country’s cultural heritage.

Some of the most popular festivals you must attend on your Bhutan Trip are:

1. Paro Tsechu: This festival is held annually in the Paro Valley and features traditional dances, music, and costumes. It is one of the most popular festivals in Bhutan and attracts thousands of tourists each year.

2. Thimphu Tsechu: This festival is held in the capital city of Thimphu and features a variety of cultural activities, including traditional dance performances, mask dances, and religious ceremonies.

3. Jambay Lhakhang Drup: This festival takes place in the Bumthang valley and is known for its elaborate mask dances and sacred rituals.

4. Punakha Dromche: This festival is held in the Punakha Dzong and features traditional dances, music, and religious ceremonies.

5. Mongar Tsechu: This festival is held in the eastern region of Bhutan and features a variety of cultural activities, including traditional dance performances and religious ceremonies.

Bhutan’s festivals provide a one-of-a-kind chance for visitors to immerse themselves in the country’s cultural heritage during their Bhutan trip. You can expect to see vibrant costumes, intricate masks, and sacred rituals passed down through generations.

It’s a great way to immerse oneself in Bhutanese culture and gain a deeper understanding of the country on your Bhutan trip.

From traditional festivals and celebrations to ancestral worship and the preservation of folklore, there are many unique cultural experiences to be had in Bhutan.

A Bhutanese cultural tour on your Bhutan trip offers you the opportunity to immerse yourself in the country’s rich and unique culture. You can have a once-in-a-lifetime chance to learn and experience Bhutan’s rich culture, history, and way of life in a way.

Embark on a cultural journey of a lifetime with Norbu Bhutan Travels – book your Bhutan cultural tour now and experience this one-of-a-kind destination’s rich tradition and culture!