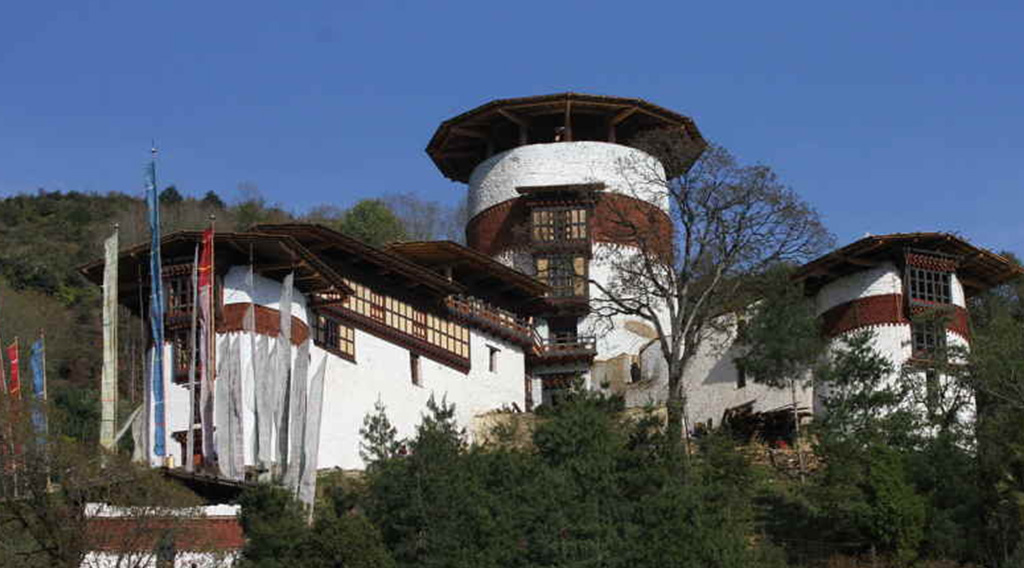 It hasn’t been long since Bhutan has opened its international borders, and there are a lot of places that haven’t seen hordes of tourists yet. If you want to explore more of these Bhutan attractions that are off the beaten track, keep reading!

For anyone planning to visit Bhutan, there are plenty of things to see and do. There are many places that are lesser-known to the world – which makes for a peaceful trip to Bhutan!

Without further ado, here are some lesser-known Bhutan attractions that aren’t included in most travel itineraries:

With an area of around 1706 square kilometers, Haa is located in the southwest region of Bhutan. It is the traditional residence of the Royal Grandmother and the well-known Dorji Family.

Haa valley is secluded, sparsely populated, and offers the perfect place for you to immerse in the tranquil and breathtaking vistas.

For adventure seekers, Haa valley offers a short day-hike that isn’t arduous and doesn’t require you to be in good shape. The Meri Puensum hike is one of the most unique and very little-known Bhutan attractions, and there are many tales around these three identical hills.

The ritual practices performed by Haa locals may fascinate those interested in cultural activities, while photographers will find it a once-in-a-lifetime experience.

Khamsum Yulley Namgyal Chorten, which stands regally above the Punakha valley, is a perfect illustration of outstanding architecture and Bhutan attractions.

Surprisingly, this chorten is not intended for monastic purposes, unlike other religious institutions. Queen Mother Ashi Tshering Yangdon Wangchuck erected it to ward off evil forces and transmit peace and harmony.

It takes less than an hour to get to this magical place. The trail is well-laid with suspension bridges to cross and narrow pathways along a small creek and rice paddies.

The Chorten is a significant representation of Bhutanese fine architectural history.

Talo is one of the very little known Bhutan attractions

Talo is the perfect place for anyone who appreciates getting closer to nature and serene villages. It is located at the height of 2,800 meters above sea level. The settlement, which is enclosed by traditional houses along the ridge, is a stunning sight to behold.

Visitors can choose to hike up the natural trail of Talo or drive to the destination.

Let us get you on a little history; The Talo monastery served as the summer residence for the monastic body back in the 17th century. Today, Hikers follow the historic trail that the monks took to reach the monastery.

As you ascend, you can enjoy a breathtaking view of the Punakha valley and the high mountains beyond Wangduephodrang, making it a must experience for outdoor enthusiasts.

4. The Ancient Watchtower in Trongsa

This Ta Dzong (watchtower) on a hill above Trongsa town was built in the 18th century to protect Trongsa Dzong from civil wars.

The ancient watchtower has four sides, each serving as a lookout point. The four corners are said to resemble a tiger, lion, garuda, and dragon.

The museum’s main attraction is Ngagi Wangchuk’s 500-year-old jacket. The views from the museum’s top are breathtaking. You can either drive or walk a long stairway to get to the museum.

On the approach to the museum, you will come across a small temple devoted to Ling Gesar Gyalpo, a legend of a Buddhist king.

The importance of Trongsa in Bhutanese history can be learned by visiting this historic watchtower. The Ta Dzong in Trongsa is now one of the little-known Bhutan attractions and an intriguing monument that tells a tale.

Gom Kora, an incredibly magnificent temple in eastern Bhutan, is a must-visit. The luscious green fields, welcoming monks, and the colorful Buddhist sculptures and murals combine to create an exquisite sight.

The pivotal figure in the temple is Guru Rinpoche, a Buddhist master of spiritual significance.

Towards the far right of the temple, you will find an image of a demonic serpent, Gangan Yonga Choephel, clutching a mirror in his right hand. These murals are said to date from the early 15th century.

Adjacent to the temple, a narrow, constricted sin-testing passage leads from a small opening to a hole on the side of the rock – they say you must move in a serpentine motion to get through the hole.

Visitors can test their virtue by attempting to climb up the side of the rock, which is believed to be the stairway to heaven. This is not a simple task, and only the virtuous can conquer it.

Gom Kora has no lodging, but it is only about 40 minutes (22-kilometer) drive from Trashigang, the ideal place to spend overnight.

The Ogyen Choling Palace in Bumthang is one of the country’s first private museums and one of the less-visited Bhutan attractions. This is indeed a must-visit for anyone intrigued by Bhutan’s rich culture and history.

To honor their forefathers, the Choling family’s grandchildren turned their heritage house into a museum. The museum is an insightful traditional manor where you can sneak a peek into the traditional Bhutanese life.

Even better, some of the structures are still preserved to give visitors a sense of how they would have appeared over the last 200 years, with artwork and antiques kept for display.

The ancient territory of Kurtoe, or Lhuntse as it is presently known, is located in the eastern corner of Bhutan. It is the ancestral home of the Dragon King and to various sacred sites.

The scenery is breathtaking, with soaring cliffs overlooking the river gorges and deep evergreen forests. Better yet, Lhuentse is known for its skilled weavers and excellent artistry. The apparel and textiles from Lhuentse are known as the best in the country.

If you haven’t realized already, Bhutan is known for its ancient monasteries and telltale monuments. However, that is not all Bhutan has to offer.

The Royal Manas National Park is one of Bhutan’s oldest sanctuaries, and it has everything a wildlife photographer or fanatic can ever ask for. The park stretches across an area of 1057 square kilometers and shares a southern boundary with India’s Manas Tiger Reserve.

Inside the national park, you can expect to come across Royal Bengal tiger, clouded leopard, Gangetic dolphin, and other endangered animal species. The golden langur, a rare species, can also be found here.

There you have it! These are some of the places to visit in Bhutan, where you can soak in the rich culture while getting closer to Bhutan’s pristine nature. Without being overcrowded by a swarm of tourists, you can make your trip to Bhutan a unique experience.

So, what are your thoughts? Would you include these Bhutan attractions on your travel list?

Planning a trip to Bhutan? Check A Tour Guide to Bhutan, which includes the best time to visit Bhutan and the ideal itinerary.