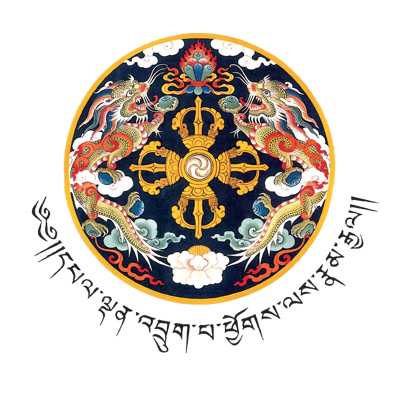 Every country has a government of its own. There are different forms of government such as democracy, communism, and socialism. Each government is unique. If we talk about the government of Bhutan in particular, it has been a constitutional monarchy since 18 July 2008. 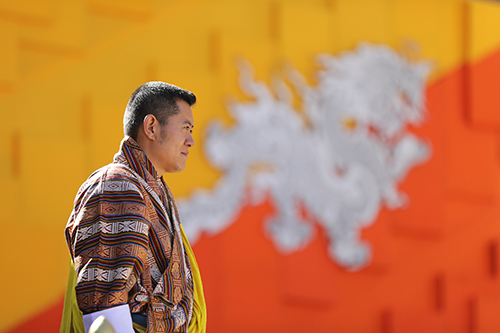 Bhutan has never been colonized. The people of Bhutan have historically never had doubts about their nation’s sovereignty. Bhutan was treated as a suzerainty by the British Raj, during which time the current monarchy was established. 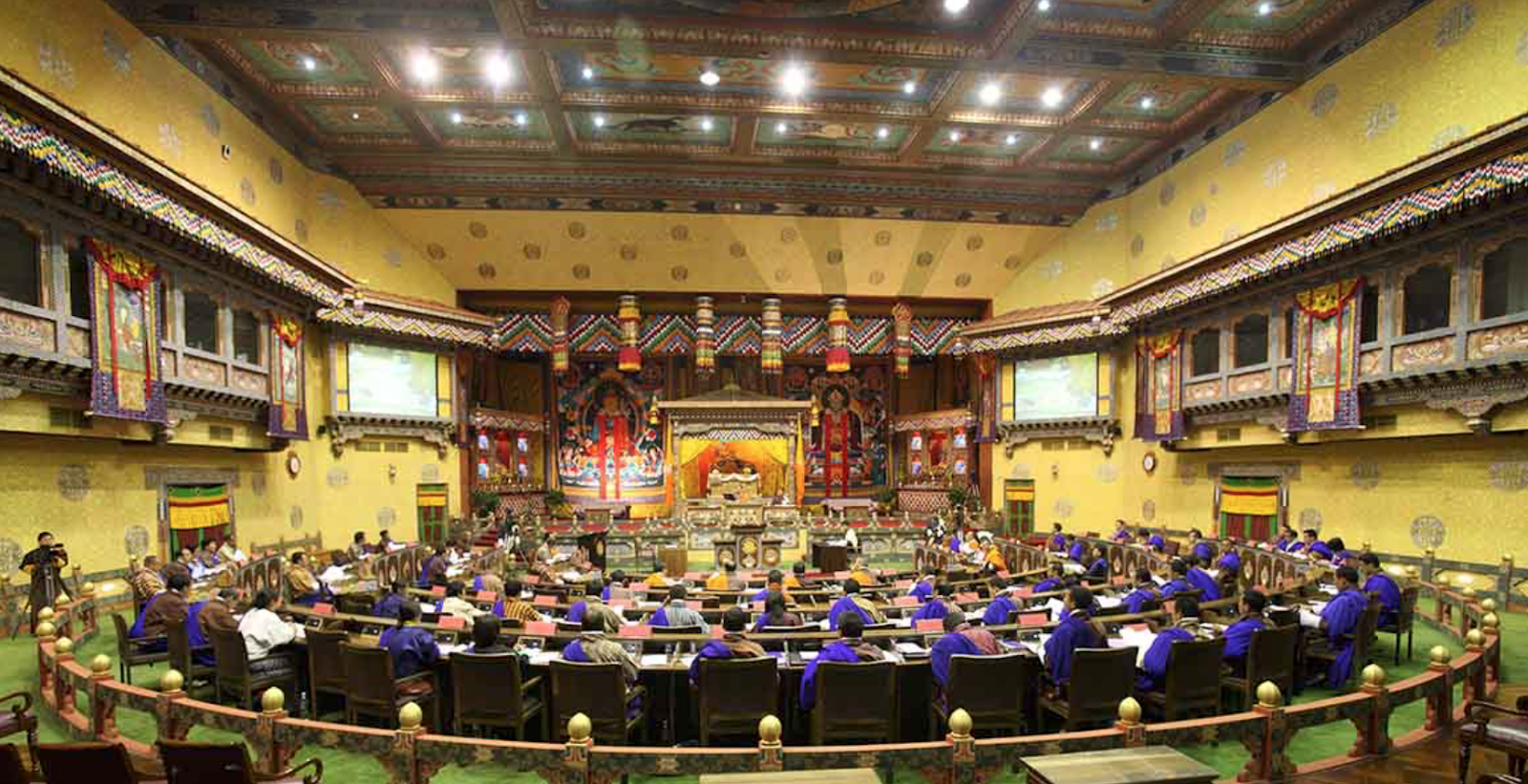 The constitution of Bhutan provides for a government composed of three main branches: Executive, Legislative, and Judicial. In addition, it also includes the officially apolitical Dratshang Lhentshog (Commission for Monastic Affairs) of the Drukpa Kagyu state religion.

The Je Khenpo is Bhutan’s highest religious official and head of the Dratshang Lhentshog (Commission for Monastic Affairs). The current 70th Je Khenpo is Jigme Chhoeda.

Bhutan elects its legislature through general elections under the 2008 Constitution. The Parliament of Bhutan consists of two houses – a National Council (Upper House) and a National Assembly (Lower House).

Bhutan’s legal system is based on codes drawn up by Zhabdrung Ngawang Namgyal in the 17th century and influenced by Anglo-Indian common law. According to the 2008 Constitution, the judiciary consists of the Supreme Court, the High Court, and twenty courts in 20 Dzongkhag. 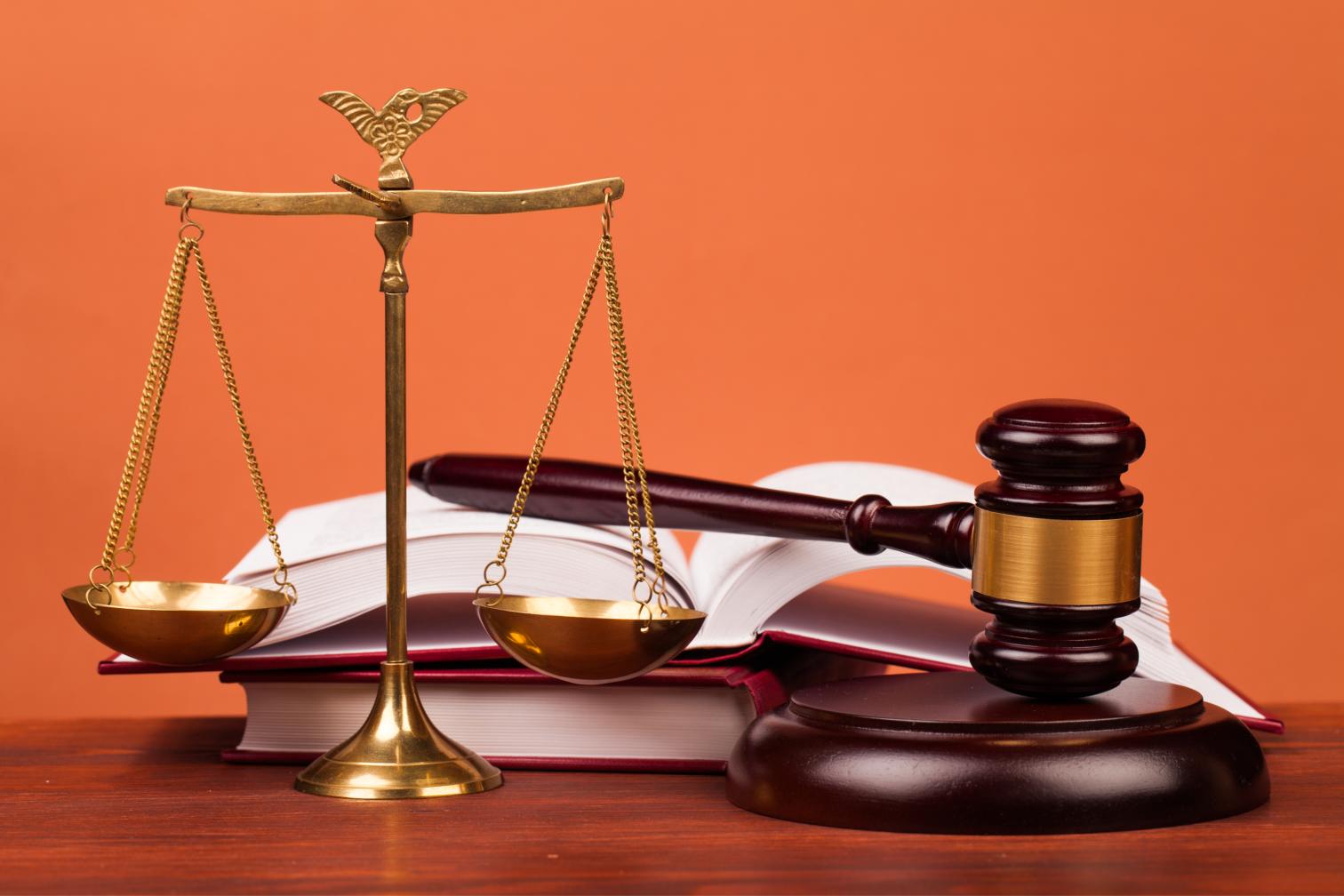 The criminal justice system is based on judicial proceedings before a panel of judges and is, therefore, more similar to the Napoleonic opposing system than the British or American.

Judges can dismiss the case at any time for lack of evidence. The more recent legislation defines the necessary proof of guilt more precisely and offers better protection against petty or false accusations.

To sum up, the sovereignty of Bhutan is something any Bhutanese will feel proud about. From 18 July 2008, Bhutan adopted the constitutional monarchy form of government. The government of Bhutan has three branches; Executive, Legislative, and Judicial. With a tight and fair legal system in place, Bhutan enjoys one of the best forms of government there is.